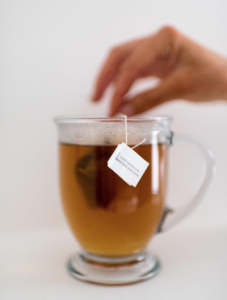 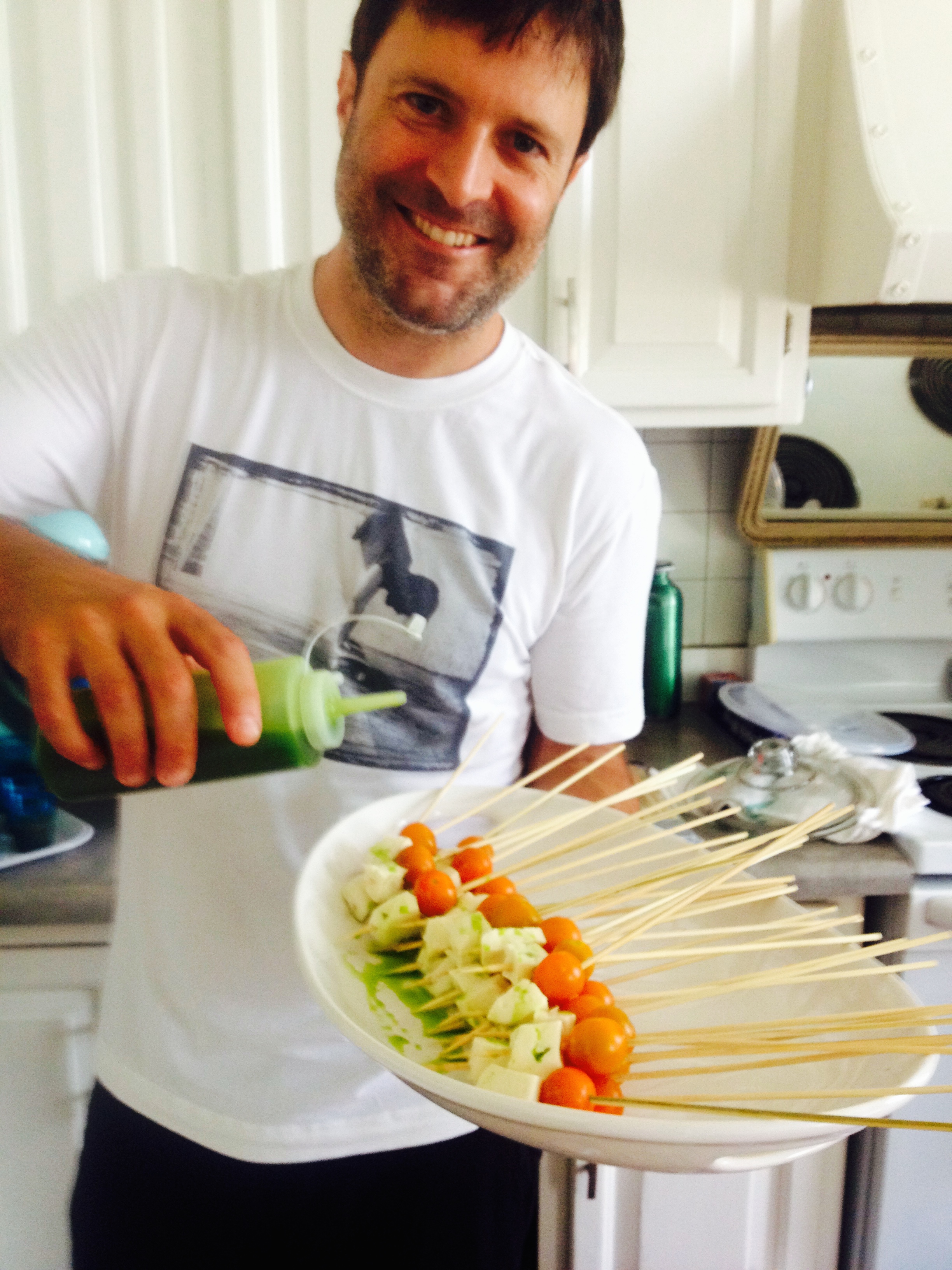 Scott grew up in Rockville Centre, New York. He was inspired to start cooking in his early 20’s. After spending the last 17 years in California and Colorado Scott has moved back to New York and resides in Brooklyn.

He started cooking in restaurants in California and Colorado before taking a job with Whole Foods Market in 2003. It was with Whole Foods that Scott began to learn about healthier eating options. He believes that food should be prepared with simplicity and seasonality. He loves how food is a major component in bringing people together.

He believes that cooking is an exploration of freedom. Through experimenting with what seems to be an infinite amount of ingredients you become free to live a healthier lifestyle and hopefully inspire someone else to do the same.

In addition to his time in the kitchen, Scott loves to; surf, snowboard, run and scuba dive. He also enjoys yoga, pilates and spending time with his dog, Samson.