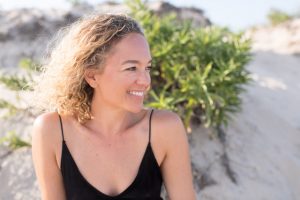 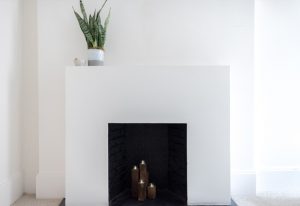 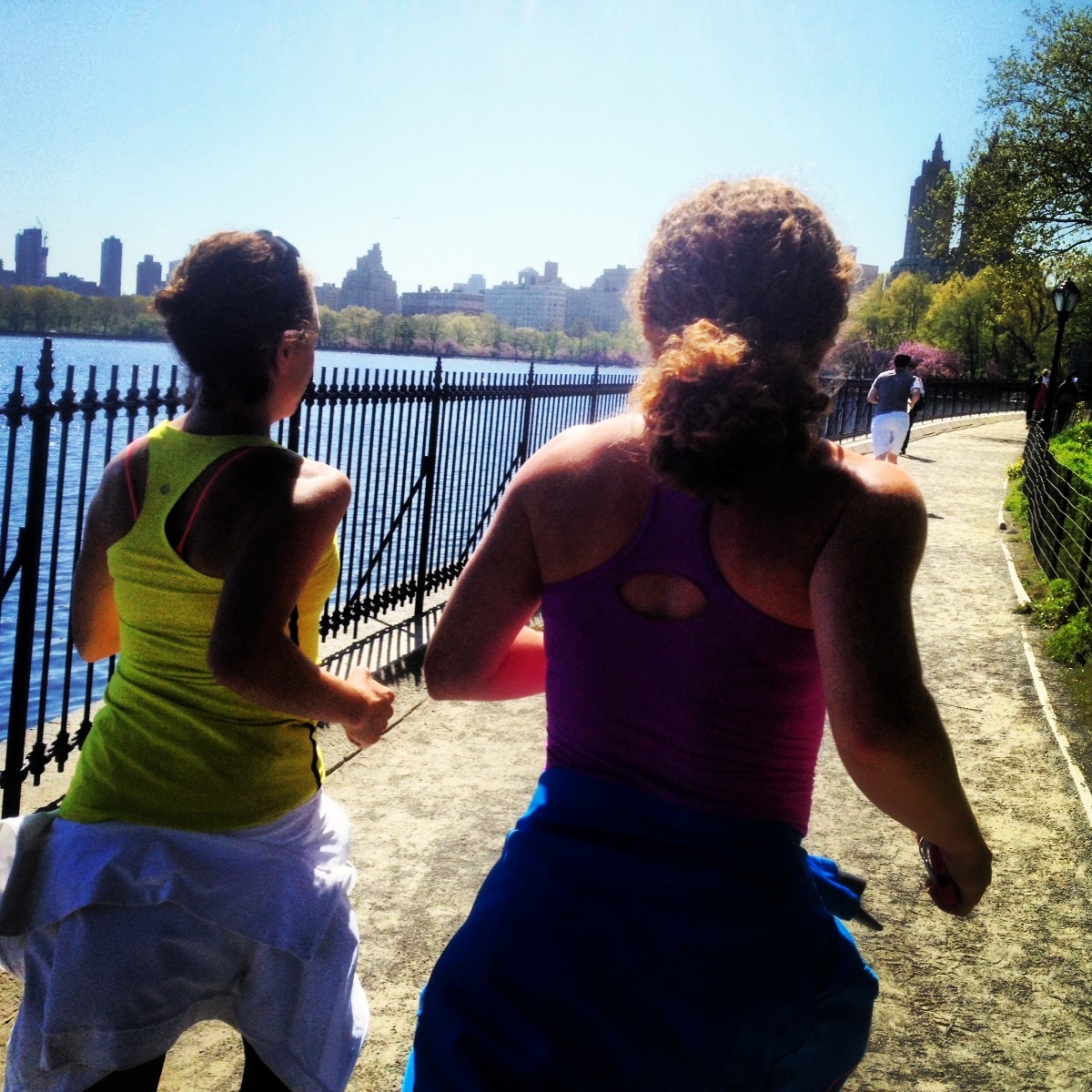 12 May Running to BREATHE better…..

Posted at 20:09h in All Posts, Oxygen, Spring into Summer, Thoughts and Inspiration by studiokzp77

In a blog I posted earlier I described the respiratory system as the most inefficient system in the human body. Essentially, we were designed to survive. This does serve us in times of need, when for whatever reason oxygen is less available… But during bouts of exercise and in general, to support a truly healthy and disease free body it is ESSENTIAL that we learn to breathe, and to breathe well.

While studying respiratory physiology, I was surprised to learn that it isn’t the lack of oxygen in our blood stream that triggers our inhalation, it is actually the build up of carbon dioxide that does this. In other words, we breathe in oxygen that is exchanged for this carbon dioxide that triggered the inhalation. The carbon dioxide is then expelled during the exhalation. Another inhalation isn’t triggered again until CO2 levels have once again sufficiently increased and the brain sends a signal to the primary respiratory muscles to engage, creating space for new air to be pulled into the lungs. When the respiratory muscles involved are strong and functioning well, this system works and we are able to maintain a balance between O2/CO2 levels. However, this is often not the case.

One of the main reasons for this is because our exhalation is designed to be passive at rest, and the inhalation can only be as great as is the exhalation since this system functions on a pressure gradient. Because of this design, we typically end up with a very lazy breath.

The primary respiratory muscles atrophy and our inhalation, i.e our ability to take in enough O2 to match the CO2 present in the bloodstream, weakens. In severe cases, this can actually shift the body’s pH creating a state referred to as respiratory acidosis. Not good!

In order to maintain a balance during bouts of exercise, such as running, it is important to keep your breathes deep. This will not only allow you to sufficiently expel CO2, but also to take in enough O2 to nourish your hard working muscles. I typically recommend inhaling for four to five breathes, feeling your entire rib cage and diaphragm fully expand and exhaling for four to five breathes. This type of slow, deep breathing will also keep you focused on your body in a very present almost meditative state. The following article describes breath patterns suggested for runners well:

While running as with your pilates practice, you are not only strengthening your muscles, but you are learning to maximize your ability to breathe. This is the way towards running for health!